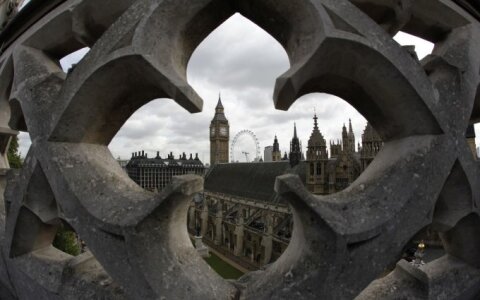 Lithuania's Ministry of Foreign Affairs has said it had no information on Lithuanians injured in the Friday's explosion in London metro.

"We condemn today's terrorist attack and stand in solidarity with the people and g overnment of the United Kingdom. We wish strength to all those affected by the London attack. We must remain united and continue making joint counter-terrorism efforts," Foreign Minister Linas Linkevicius said in a