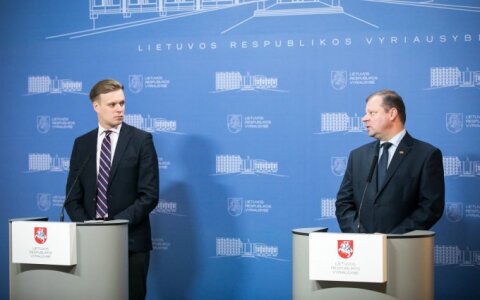 The ruling Lithuanian Farmers and Greens Union (LFGU) and the opposition Homeland Union–Lithuanian Christian Democrats are tied in the latest opinion poll conducted by the pollster RAIT for BNS.

The August poll put support for both the LFGU and the conservative Homeland Union at 18 percent.

The Lithuanian Social Democratic Party (LSDP) held onto its third position with 11 percent of respondents saying they would vote for the party. The opposition Liberal Movement followed in fourth