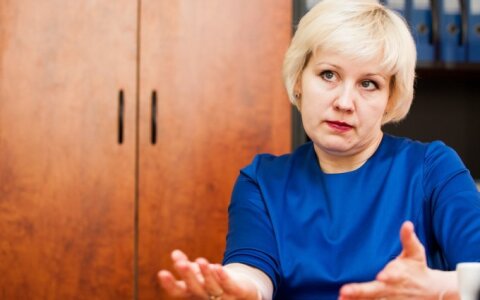 Lithuanian Prime Minister Saulius Skvernelis calls for a probe into allegations by a former chairwoman of the Lithuanian National Commission for Energy Control and Prices that the president's office put pressure on the energy market regulator over heating rates of Veolia's local subsidiary Vilniaus Energija (Vilnius Energy).

Skvernelis thinks, however, that if there was any such pressure, Diana Korsakaitė, the chairwoman, had to report this immediately.

"If there is an assumption that this was done, I say unambiguously that an investigation is needed, because there could have been various kinds of pressure (on