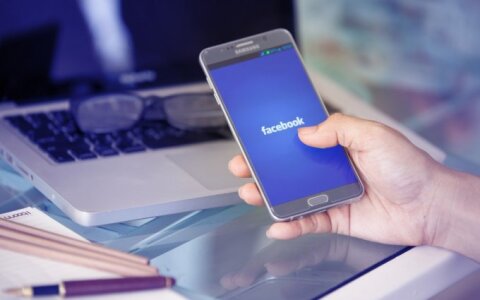 The minister himself noticed on Monday night that his account had been hacked.

"We have no doubt that this is a deliberate and malicious act," his spokesman Vita Ramanauskaite said in a press release.

Karoblis has reported the incident to Facebook administrators and plans to turn to police on Tuesday.