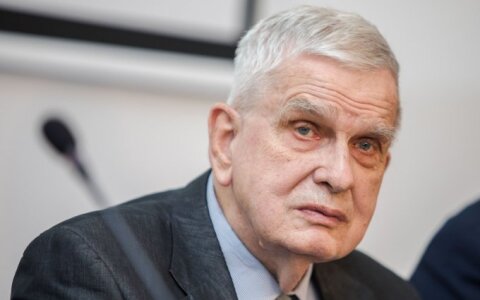 Venclova will receive the Grand Cross of Commander of the Order For Merits to Lithuania for his outstanding merits to the Lithuanian state. The decree on the award was signed last week.

Venclova, who is celebrating his 80-year anniversary on Monday, has received state awards in the past in