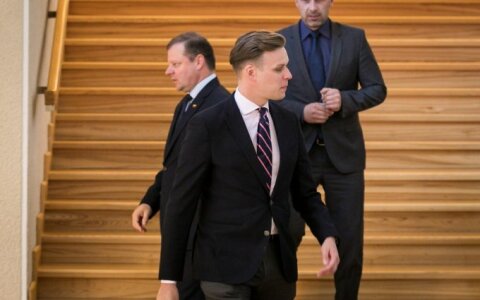 According to the survey carried out on August 21-28, 16.3 percent of respondents said they would vote for the conservatives in parliamentary elections, while another 15.9 percent said they would cast their ballot for LFGU.

Since the earlier month, the two parties saw a minor change to their