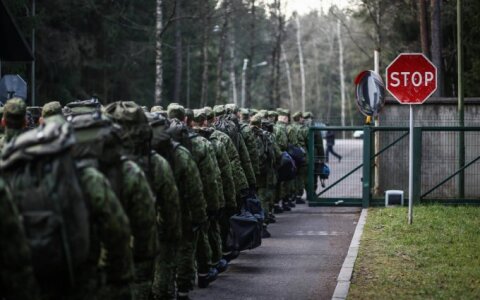 Lithuania's security situation and preparedness ahead of next week's Zapad 2017 military exercise in Russia and Belarus is much better than in 2013, the heads of the parliament's Committee on National Security and Defense said on Wednesday after being updated on the security situation in the region.

"Lithuania's preparedness -- I am speaking about the quality of security as well -- is much better, of much higher quality that it was during the last Zapad exercise in 2013, when Lithuania was practically on its own. We have defense plans now. NATO has separate plans. Our forces are integrated,