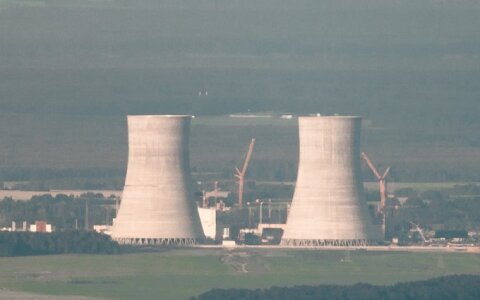 Two-thirds of the Lithuanian population think that the Astravyets nuclear power plant under construction in Belarus threatens the country's safety, according to a RAIT opinion poll commissioned by BNS.

Sixty-five percent of respondents in the representative survey thought that the facility posed a threat to Lithuania's safety and 23 said that they saw no threat. Twelve percent of those polled had no opinion.