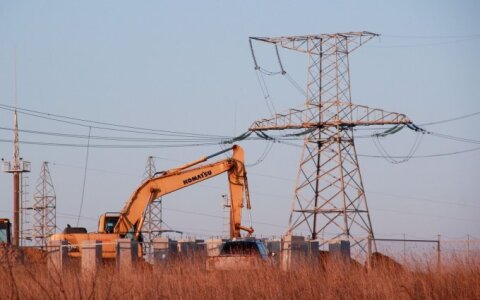 Lithuania's Prime Minister Saulius Skvernelis says he has secured firm Polish support to synchronization of electricity grid with Western Europe via the existing power link, however, the remaining two Baltic states are still doubtful about the possibility.

Skvernelis, currently on a visit in Warsaw, said he had agreed with Poland's Prime Minister Beata Szydlo "to shortly sign the political agreement" on the project, which would aim to boost energy independence from Russia.

In his words, the Latvian and Eston