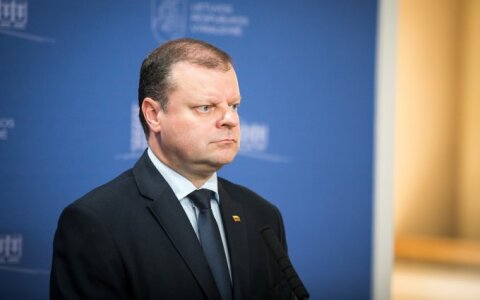 Held behind closed doors for more than three hours, the meeting did not involve any diplomats or was announced in advance to the media.

Kaczynski holds no formal position at the Polish government, however, many reviewers see him as the most influential politician in Poland.