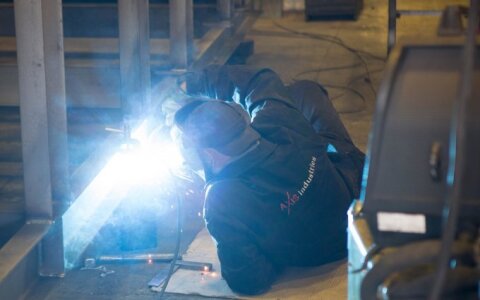 Yuri Kurchenko, a truck driver from Ukraine, has worked in different countries, from Germany to Ireland, but he has now chosen Lithuania, even if he is paid slightly less than he would be in Western Europe.

"You know, I'm not in my twenties anymore and it's much harder for me to learn a new language, and many people in Lithuania speak Russian," says the 55-old-old man from Mykolaiv, a city in southern Ukraine.

Yuri will join about 9,000 Ukrainians who came to work in Lithuania this year. The n