Portuguese president to visit his country's troops in Lithuania 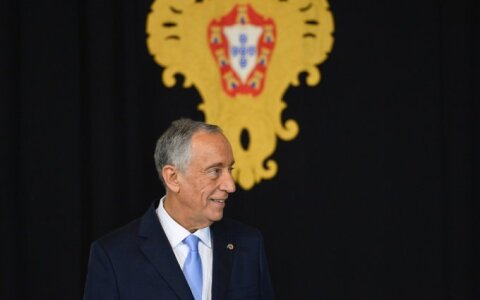 President Dalia Grybauskaitė on Tuesday will meet with her Portuguese counterpart, Marcelo Rebelo de Sousa, who is coming to Lithuania to visit Portuguese troops deployed in the country.

The presidents will discuss the security situation in Europe and NATO cooperation at their meeting in Lithuania's second-biggest city of Kaunas, Grybauskaitė's press office said on Monday.

A company of Portuguese troops has been deployed for training in Tauragė, a town west of Kaunas, on

Portuguese president to visit his country's troops in Lithuania