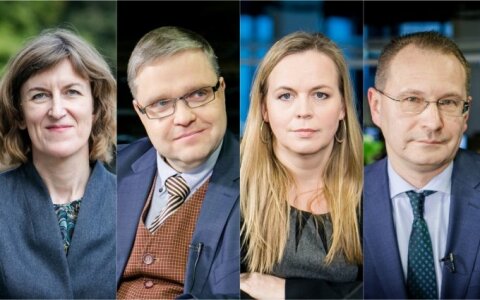 The list of influential civil servants and lawyers was compiled based on a survey by the Reitingai magazine of various elite groups, including politicians, business entrepreneurs and economists, pop culture and sports figures, media representatives, public figures, and civil servants and official