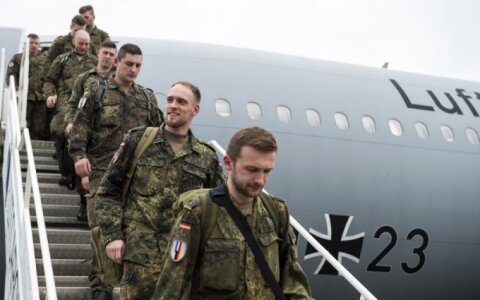 German President Frank-Walter Steinmeier is to visit German troops stationed in Rukla, in the central Lithuanian district of Jonava, on Friday, the second day of his official visit to Lithuania.