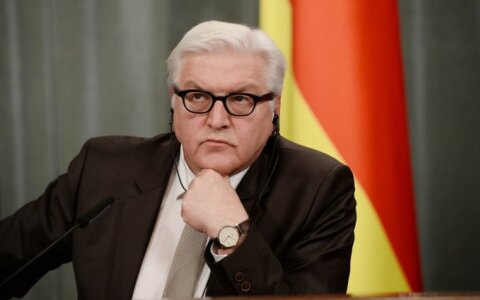 As German President Frank-Walter Steinmeier on Friday plans to pay homage to the Holocaust victims in Paneriai, outside Vilnius, the leader of the Jewish Community of Lithuania (JCL) says that they highly appreciate such attention.

"We highly appreciate the respect that is being shown, because Paneriai is, after all, a symbol of all the killed Lithuanian Jews," Faina Kukliansky told BNS.

The JCL chairwoman underlined that the Nazi regime, rather than the German people, was to blame for the Holocaust.