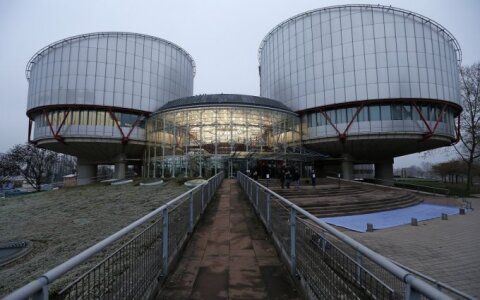 Konstantin Mikhailov, a former member of a Soviet special police unit who is serving a life sentence in Lithuania for his role in the killings of Lithuanian border guards and police officers at the Medininkai checkpoint in 1991, has appealed to the European Court of Human Rights in Strasbourg.

Arūnas Marcinkevičius, Mikhailov's lawyer, confirmed to BNS that a complaint has been filed and said that they are now waiting for the Strasbourg court's decision whether or not to hear it.

The lawyer would not comment in detail on the reasons for the complaint and Mikhailov's demands, bu