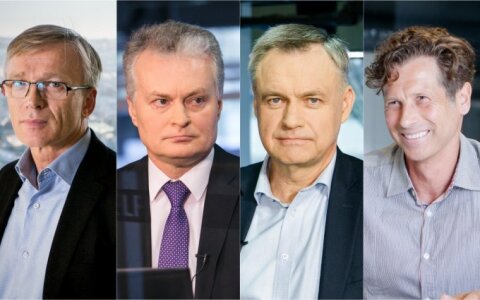 The Reitingai magazine's survey of the country's elite places Arvydas Avulis, the founder and CEO of the property development group Hanner, at number four, followed by Raimondas Kuodis, an economist and deputy chairman of the central bank's board, in fifth place.