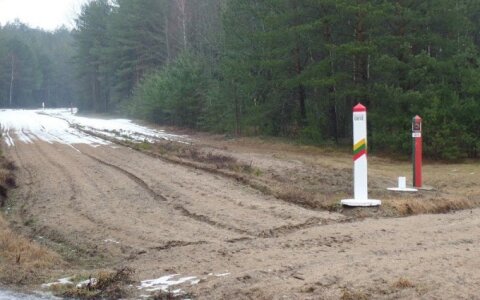 Lithuanian border guards have uncovered an illegal channel for Tajik nationals into Lithuania and have found that the alleged organizers and perpetrators of the trafficking of migrants also forged documents for arriving foreigners, the State Border Guard Service said.

Following an investigation that started after the service's Pagėgiai unit, in the western part of the country, in early 2017 received information about a possible criminal activity, officials on Wednesday detained several people allegedly involved in the illegal human trafficking,