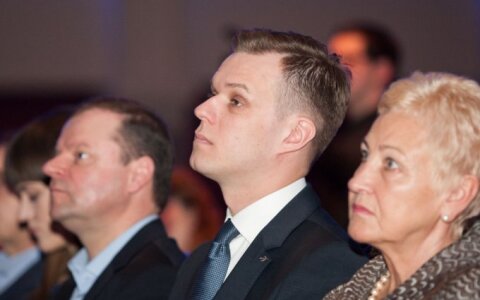 The opposition Homeland Union–Lithuanian Christian Democrats have overtaken the ruling Lithuanian Farmers and Greens Union (LFGU) as the country's most popular party, according to a RAIT opinion poll commissioned by BNS.

Seventeen percent of respondents said in July they would vote for thee conservative Homeland Union and 16 percent said they would give their votes to the LFGU. The gap between the parties had been steadily narrowing for the past four months.