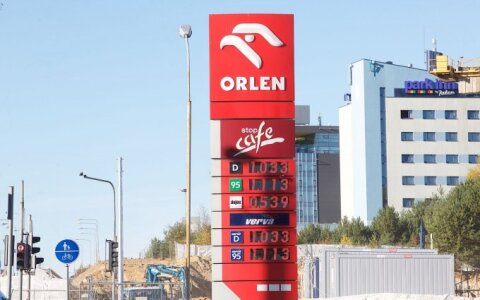 After the Polish media leaked a secret recording of a conversation involving by former foreign minister Radoslaw Sikorski where he urged "to teach Lithuanians a lesson" in connection to Polish investments in a Mazeikiai refinery, Poland's Energy Minister Krzystof Tchorzewski says it indicates a strong Russian influence in Poland and Lithuania.

He also assured that Orlen Lietuva operated at a profit and expected profits this year.

Tchorzewski stated he was astonished that the politicians who listed themselves as patriots of Poland had failed to take into consideration the country's interests, dismissing the conversation about teac