Lithuanian court to rule on fraud suspect's extradition to US Friday 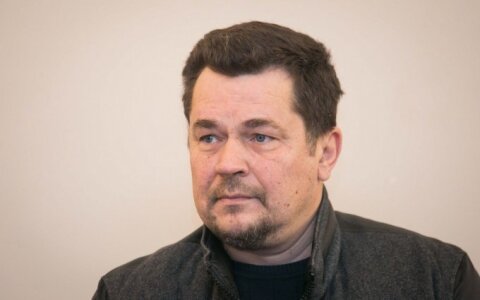 The Lithuanian Court of Appeals on Tuesday heard an appeal filed by Evaldas Rimašauskas, a Lithuanian national accused of swindling US tech giants Facebook and Google via an email fraud scheme, against his extradition to the United States and should hand down a ruling later this week.

"The ruling will be handed down on Friday," Vilma Budėnienė, spokeswoman for the court, told BNS. The finding will be final and not subject to further appeals.

US law-enforcement officials accuse Rimašauskas, 48, of swindling Google and Facebook out of more than 120 million US dollars (E

Lithuanian court to rule on fraud suspect's extradition to US Friday