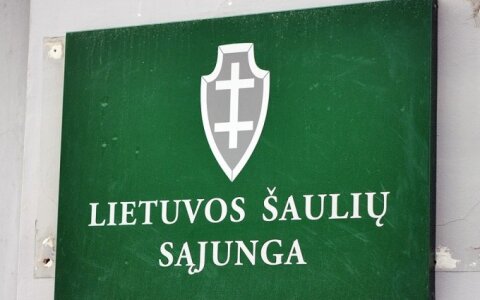 A group of Ukrainian school children from war-struck Eastern regions are attending a camp of the Lithuanian Young Riflemen's Union.

After the group visited the Foreign Ministry on Monday, the ministry said that parents of some of the children had been killed or injured during the war.