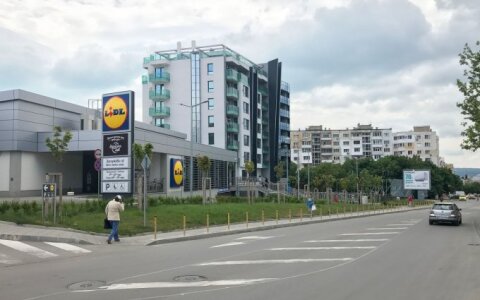 The accession of German-owned retail chain Lidl to Lithuania has pulled down the prices for food products in Lithuania, however, says Prime Minister Saulius Skvernelis, emphasizing they would never be as low in Lithuania as they are in the neighboring Poland.

Skvernelis said the prices could be pulled down by further competition.

"Accession of a new market player (Lidl Lietuva) has had a really positive effect, however, this seems to be not enough. People of Lithuania should not expect prices for food products to be at the same level as they are