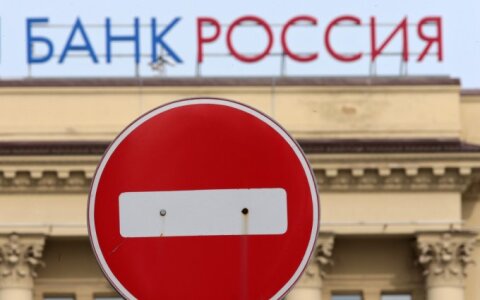 Lithuania's President Dalia Grybauskaitė on Monday restated support to the new sanctions taken by the United States against Russia.

At a meeting of her Baltic counterparts with US Vice-President Mike Pence in Tallinn, Grybauskaitė stated that the sanctions would diminish the possibility for Moscow to use energy resources as a measure of political pressure.

"I hope that president trump will support the decision for impo