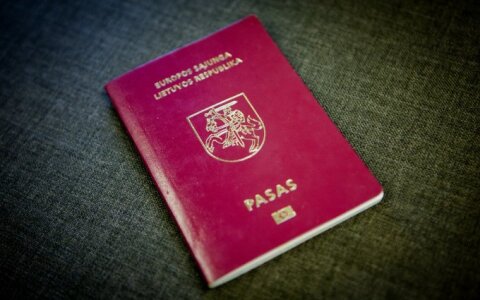 The proposed version will allow original name-spelling with non-Lithuanian characters on the main page of the passport for the local Polish community, says Lithuania's Parliamentary Speaker Viktoras Pranckietis.

After discussing the name-spelling bills with Justice Minister Milda Vainiutė on Friday, Pranckietis said the law should be adopted during the fall session.

"We are talking about two versions, the ministry supported the version where married people, foreigners and children would have the l