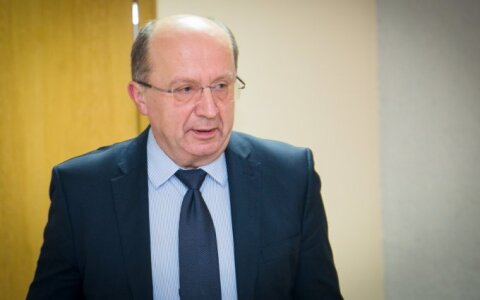 The austerity measures taken by the earlier conservative government during a crisis did not violate human rights, the European Court of Human Rights ruled on Thursday.

A seven-judge panel rejected the complaint by a former officer of the Lithuanian Prisons Department who said she had been deprived of her property because her service pension had been reduced by 15 percent and she had not been compensated for that reduction.

According to the ruling, the Lit