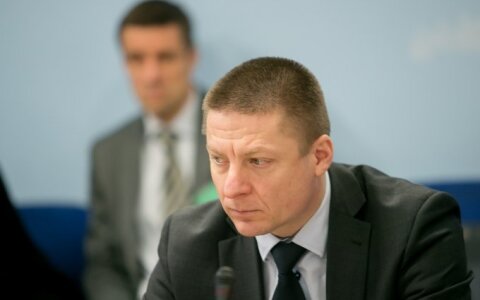 Spokeswoman Rita Grumadaitė would not specify the causes behind Matuiza's resignation. Matuiza could not be reached on Wednesday, his telephone was off.

Matuiza served in the position from January of 2017, coordinating the in-house investigation at the Prisons Department and the Kaunas Rem