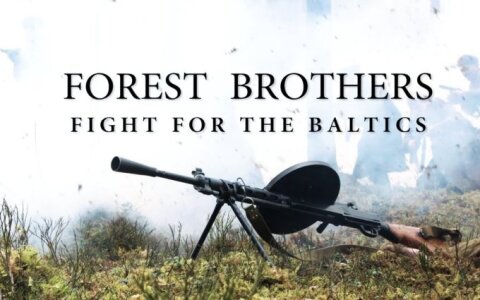 Lithuania's ambassador has rejected Russia's reproaches on historical memory, emphasizing at an international diplomatic forum that the guerrilla resistance to Soviet occupation after World War II was legitimate.

At a Vienna forum of the Organization for Security and Cooperation in Europe (OSCE), Moscow made critical remarks about a NATO film about the Baltic “brothers of the forest” who fought against the occupation by the Soviet Union.