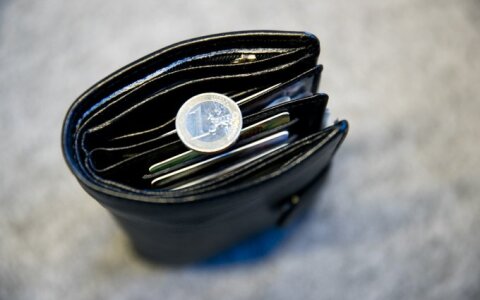 Merely 1 in 10 respondents in Lithuania believe that the government-proposed tax reforms will improve their financial situation, shows a survey conducted by RAIT pollster for BNS news agency.

Some 25 percent of those polled in June said that the tax proposals, which the government says will increase the income of the impoverished part of the population, would cause their financial situation to change for the worse.

Another 37 percent of respondents said that the proposed tax cha