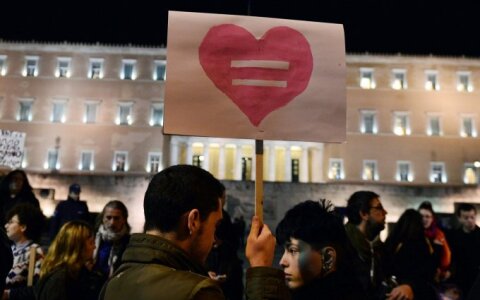 The Lithuanian Gay League (LGL) said on Wednesday that it had asked President Dalia Grybauskaitė to veto the parliament's decision to transpose into national law an EU directive without listing partners as family members.

The amendments to the Law on Equal Opportunities, which were passed by the Seimas on Tuesday, ban discrimination against EU citizens and their family members exercising their right to free movement on grounds of nationality. Only spouses and children under the age of 21 are listed as family membe