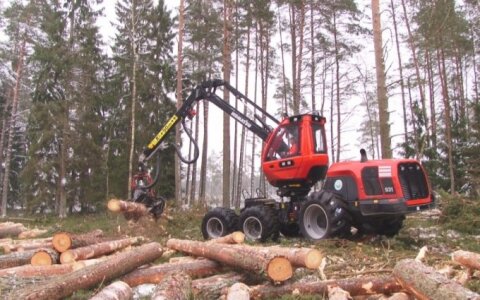 After the ruling Lithuanian Farmers and Greens Union promised to the opposition conservatives to bring back the value-added tax (VAT) discount, the parliament on Tuesday approved the restructuring scheme of the country's forestry sector that has triggered heated debates in the society.

At the end of the spring session, the amendments to the Law on Forests were supported by 82 Lithuanian parliamentarians, 16 were against and 12 abstained. The reform was supported by the LFGU and opposition conservatives along with some of the Liberals also part of the opposition, while the rulin