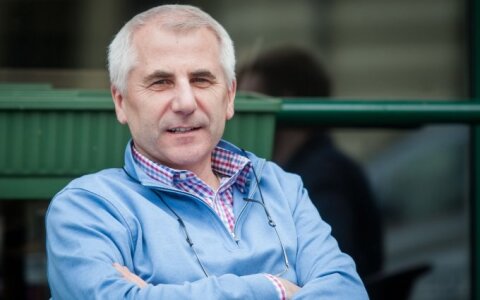 Lithuanian diplomat Vygaudas Ušackas, the European Union's (EU) ambassador to Russia, says he will shortly end his diplomatic service in Moscow and engage in analytical work and politics upon return to Lithuania, listing the demographic crisis as the key challenge in his home country.

In an interview to BNS, Ušackas said he was still undecided on running for the 2019 presidential elections.

The 52-year-old diplomat said the Western world would probably not be able to reach common grounds on Ukraine with Russia, noting developing cooperation in other areas. In his words,