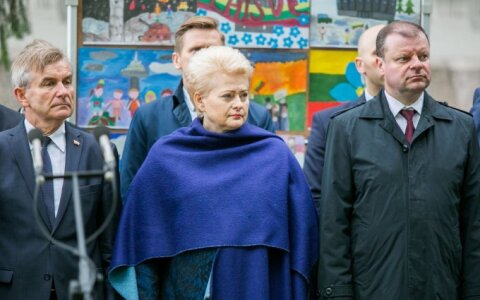 Lithuanian President Dalia Grybauskaitė on Friday accused the government of "political arrogance" in carrying out reforms and called for the new Labor Code to be improved in workers' favor.

"Both the government and the ruling majority demonstrate political arrogance," she told reporters.

According to the president, discussions on the Labor Code were not real negotiations and promises to ensure better protection of workers' interests were not delivered on.