War Tourism in the 14 Century: what were European knights looking for in Lithuania? 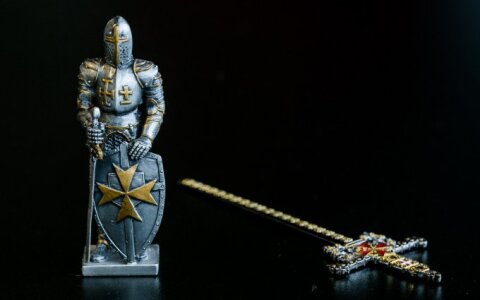 The Teutonic Order was the first Western Christian state that Lithuania came into contact with. The members of the ecclesiastical knights’ order came from the Holy Lands in the 13th century to Prussia and Livonia still not knowing at the beginning that a minor part of their endeavors would gradually turn into the Order’s territorial state. It was only because of their setbacks (in the Holy Land, Hungary, and Cyprus) that forced the knights to focus their energy on the Baltic region.

This turning point was symbolized by the moving of the Grand Master's residence from Venice to Marienburg in Prussia in 1309. The constant wars with the Order for more than one hundred years had a huge impact on the course of Lithuanian history. The Order developed a new tactic for military campa

War Tourism in the 14 Century: what were European knights looking for in Lithuania?