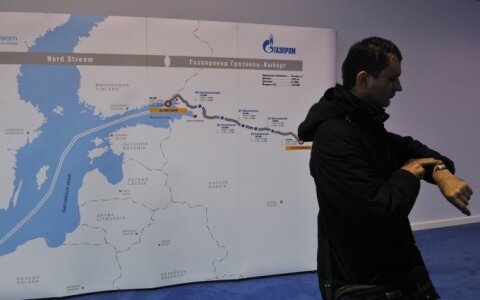 An increasing number of nations back a firm stance on Nord Stream 2 as the European Commission seeks a mandate from the EU's member states in talks on the project, Lithuanian Energy Minister Žygimantas Vaičiūnas said.

At Tuesday's meeting of the EU Transport, Telecommunications and Energy Council (TTE) in Luxembourg, Vaičiūnas reiterated Lithuania's position that it regards the planned expansion of the Nord Stream pipeline linking Russia with Germany "as a political project that, based on preliminary estimat