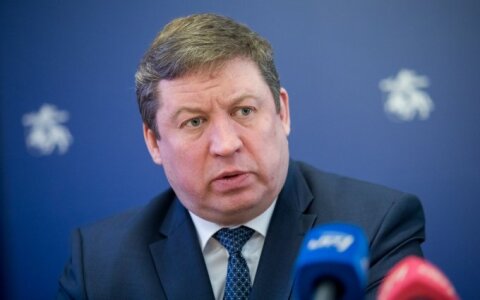 Military activity in the Baltic Sea region has recently heightened, however, the situation is under control, says Lithuania's Defense Minister Raimundas Karoblis.

In his words, Moscow has made ungrounded accusations against NATO of changing the situation for the worse, as the presence of Russian forces near the Baltic states remains a few times higher than the Alliance's capacities in the Baltic nations.

In an interview to BNS on Thursday, the minist