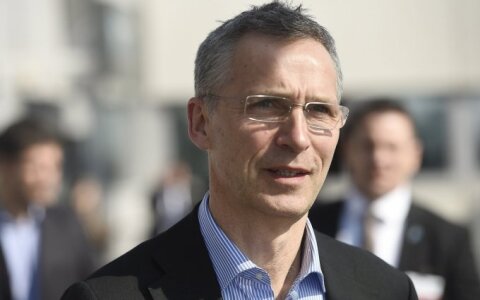 NATO will closely follow Russia's military exercises near the Baltic countries' borders, including its joint drills with Belarus and China, the Alliance's secretary general said in Lithuania on Tuesday.

Jens Stoltenberg called for transparency at Russia-China joint naval drills in the Baltic Sea in late June and at Zapad, a major military exercise to be held jointly by Russia and Belarus in September.

China's media reported on Monday that three Chinese ships would