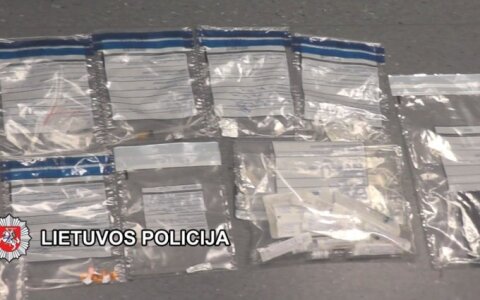 The number of deaths from drug overdose in Europe has risen for the third year in a row and Lithuania is among five European nations that recorded a considerable increase in fatal overdoses, the European Monitoring Centre for Drugs and Drug Addiction (EMCDDA) said in a report published this week.

Increases in overdose death numbers in 2015 were reported in Germany, Lithuania, the Netherlands, Sweden, the United Kingdom and Turkey.