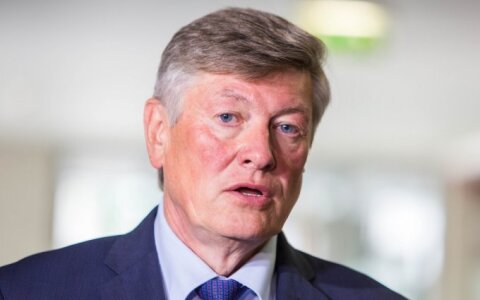 Arturas Paulauskas, a member of the Labor Party, is founding a public movement, which will be a new center-left political force to unite former and current members of the party, as well as non-affiliated individuals.

Raimundas Paliukas, former Labor MP who is one of the founders of the new force, told BNS that the decision to found the movement titled Go Lithuania had been made by about 60 individuals from across Lithuania at a meeting on Saturday.

"The initiative came from our branches, from below, eve