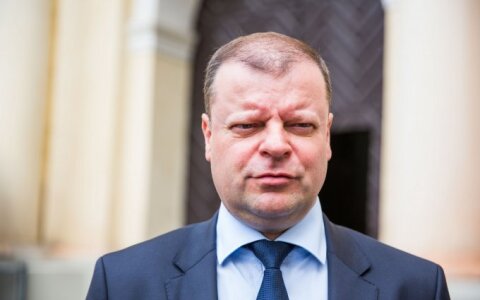 Two terminals could operate on the eastern coast of the Baltic Sea controlled by the three Baltic states – in Lithuania's Klaipėda and in Estonia, which could build a small terminal, Lithuania's Prime Minister Saulius Skvernelis stated on Friday. In his words, the two terminals would supplement each other along with the Inčukalns gas storage facility in Latvia.

The chief executive officer of Klaipėdos Nafta (Klaipėda Oil), the Lithuanian LNG terminal's operator, sees such a solution as a major boost to lengthy discussions on this issue and says that this makes him hopeful that the Baltic countries to come to an agreement in the near future.