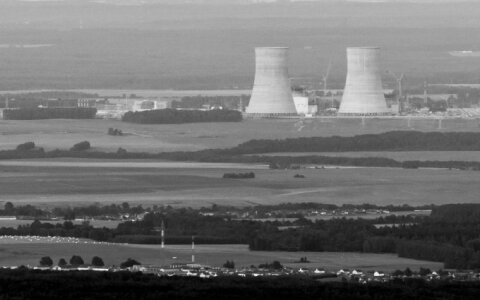 Lithuania will be able to prepare for imposing an embargo on Belarusian electricity once its parliament declares the nuclear power plant under construction in Astravyets, a mere 50 kilometers from Vilnius, a threat to national security, Energy Minister Žygimantas Vaičiūnas said on Wednesday.

The government decided earlier in the day to propose that the Seimas pass a law declaring the Astravyets plant a threat to Lithuania's national security, environment and public health due to its geographical location.

If the parliament adopts such a law, "a list of specific measures to prot