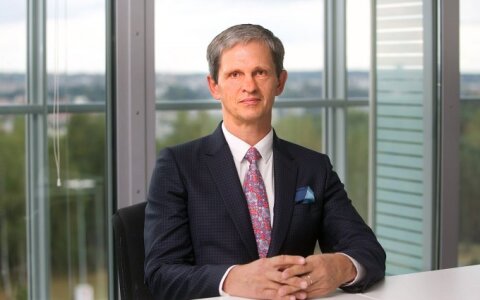 Lithuania's richest man Nerijus Numavičius, who has lived in London since June 2015, will declare his 2016 income and pay taxes for the year solely in the United Kingdom.

The majority shareholder of the Vilniaus Prekyba Group, one of Lithuania's biggest business groups, paid his taxes for 2015 both in Lithuania and in the UK because it was in July 2015 that he reported his departure to the authorities.

Under Lithuanian laws, Numavičius was considered a Lith