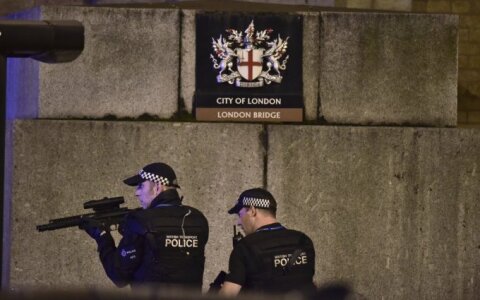 Lithuanian leaders on Sunday expressed condolences over the terrorist attacks in London, which took innocent lives.

President Dalia Grybauskaitė wished strength to the victims' families as well as hope and fortitude to all those affected by the attack.

The Lithuanian leader "condemned the barbaric attacks and unjustifiable brutality, and offered Lithuania's firm solidarity with the residents of London a