Detention of men with airsoft guns near Vilnius was appropriate response 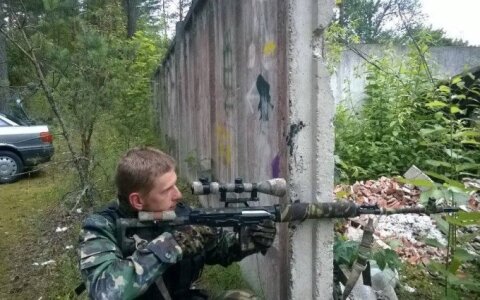 Police officers who a week ago detained men with airsoft guns in a forest near Nemenčinė, in the district of Vilnius, responded appropriately to the situation, Vytautas Bakas, chairman of the Seimas Committee on National Security and Defense, said on Wednesday.

The panel discussed the actions of the police during the operation, in which the police anti-terrorist operations unit ARAS was called in to detain the 12 men.

According to the Lithuanian Police Department, the men each had several airsoft guns, which look like real guns, and some of them w

Detention of men with airsoft guns near Vilnius was appropriate response