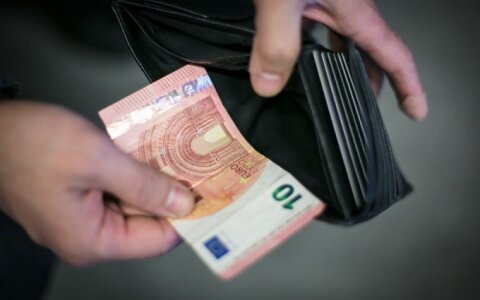 The limited-access issue was discussed behind closed doors, therefore, no official information has been provided by ministers or the government's press service. The proposed tax reform should be presented to the public on June 2.