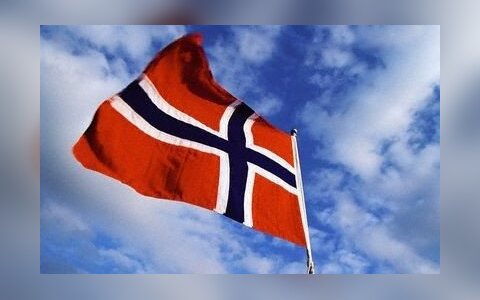 Military vehicles and other equipment of a Norwegian contingent to be deployed as part of NATO's battalion battle group will arrive in Lithuania on Wednesday, the Lithuanian Defense Ministry said.

Around 60 vehicles, including Leopard tanks, CV 90 infantry fighting vehicles and M113 armored personnel carriers, will be brought in via the port of Klaipėda, it said.