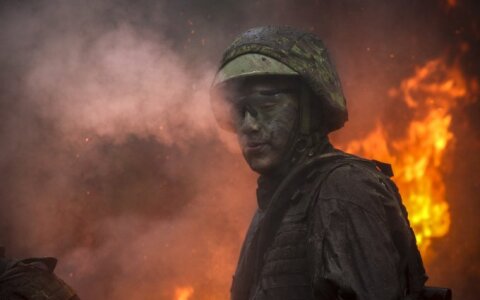 Professional military servicemen and servicewomen will be able to serve in the Lithuanian Armed Forces for around five years longer than they do now.

The parliament on Tuesday passed the respective legislative amendments with 96 votes in favor, none against and one abstention.