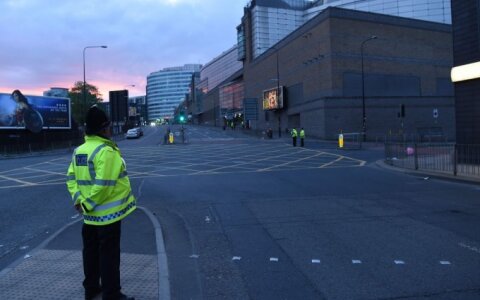 Lithuania will continue to cooperate with the United Kingdom and international community in counter-terrorism efforts, Foreign Minister Linas Linkevičius said as he offered his condolences to British Foreign Secretary Boris Johnson over Monday's deadly explosion in Manchester.

"We condemn this terror attack and express our solidarity with the people and the Government of the United Kingdom. We are actively pursuing cooperation with the United Kingdom and international community in the fight against terrorism. I wish strength to all the victims of this horrific attack,"