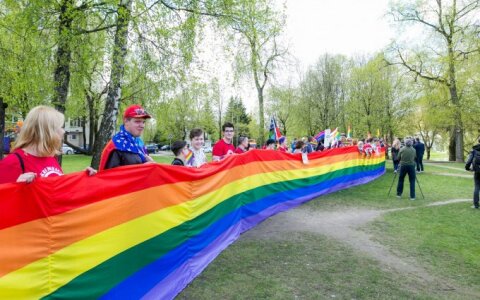 Gay men fleeing persecution in Chechnya have found refuge in Lithuania: Foreign Minister Linas Linkevičius confirmed to BNS on Wednesday that two persons who suffered repression in the southern Russian republic have come to Lithuania.

"I can confirm that we have issued visas to two arrivals from Chechnya who experienced persecution due to their sexual orientation," the minister told BNS.

Linkevičius gave no further details about the circumstances of the arrival of the people. He said that Lithuania was one of the first