Lithuanian firms plan to go ahead with data center project 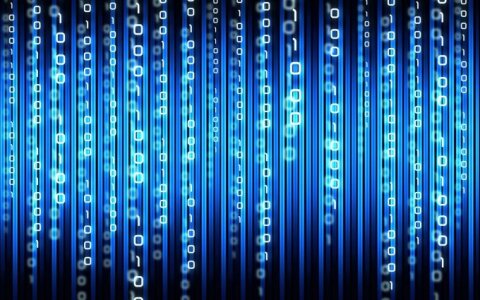 AmberCore DC and Arcus Novus, the developers of a data center project suspected of links to Russia's Federal Security Service (FSB), have reached a deal with prosecutors to annul their transactions that had received a negative opinion from a government commission, the State Security Department and the Prosecutor General's Office.

AmberCore DC and its sole shareholder, Arcus Novus, announced that they had reached an amicable settlement with the Prosecutor General's Office in civil proceedings in the Vilnius Regional Court.

Lithuanian firms plan to go ahead with data center project